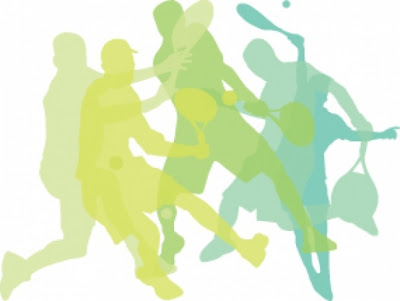 What’s next is Tennis League Network’s summer season. It happens every year and you can get in on it now. Whether it’s the Partners Program or League play, you are bound to find new or familiar players at your skill level.

If you have been playing during the Spring session, have you been playing as much as you’d like? The point is to get out there and play. Isn’t that what you signed up for? So what if you didn’t make the playoffs. You still had fun, didn’t you?

Perhaps you haven’t been able to play that often. Work, kids’ soccer games, family obligations, weddings, and other responsibilities just got in the way. But it’s not too late to move forward—now--and take advantage of the good weather by joining your local league for the summer season, which starts in just a few weeks on June 15.

People tell me all the time how much they have enjoyed their Tennis League Network community of players. They’ve found players at their level, their matches are fun, and they’ve made some new friends along the way.

Have I convinced you yet? Clear your calendar and sign up now. By the middle of August, when the summer season ends, you’ll look back and realize that it’s one of the better decisions you’ve made.

Posted by jean kirshenbaum at 2:06 PM