Jody McVeigh's - How Maximum EFFORT gets Jody complete joy from his Tennis.

Born in Philadelphia Jody McVeigh is self-confessed die-hard fan of all Philly teams but we shouldn't hold that against him because, despite his love of all things Philly, he has lived in LA for the past 13 years. He plays in the Tennis Los Angeles (Westside) league and has done so since 2010. Now a level 4.0 player he does try to play tennis between one and three times a week.

A big fan of team sports through college Jody only played tennis sporadically until he played with a group of friends. However, he knew if he wanted to improve his game he would need access to better, more committed players… that’s when he joined the league.

For Jody, tennis is about so much more than winning, it is about exercise, competition and the psychological challenge that each and every league match demands. However, he won’t take the easy route to success and likes nothing better than taking on players who are better than him in order to improve his game. Jody has played about 225 games since 2010 and feels that the experience he has gained gives him the edge of some of his more skilled but less experienced opponents.

Jody won the 3.5 Championship a couple of years ago with an epic 3 set final when he came back from 2 or 3 love in the third set to win the match and championship. These are the matches Jody remembers the most, those matches where you have given it your all and throw your fist in the air when you win or curse when you lose. It doesn't need to be a final, but the shear physical effort you dedicate to any match that you come from behind to win is reward enough and its matches such as these that he remembers fondly.

Like any keen, competitive sportsman Jody has league rivalries and for those in the league who play regularly and are extremely evenly matched these games become keenly contested. Jody has a pool of experienced and committed players at his disposal to ensure he never gets bored, nor is he given an easy ride either.

Outside of Tennis Jody works in the hectic world of television as an Editor, you may have seen Drunk History on Comedy Central. Whilst his wife is not a tennis player, Jody is adamant that when they have children they will be keen players… let’s hope they don’t prefer soccer!

Posted by Steve Chagnon, TLN Lead Admin at 6:43 AM No comments: 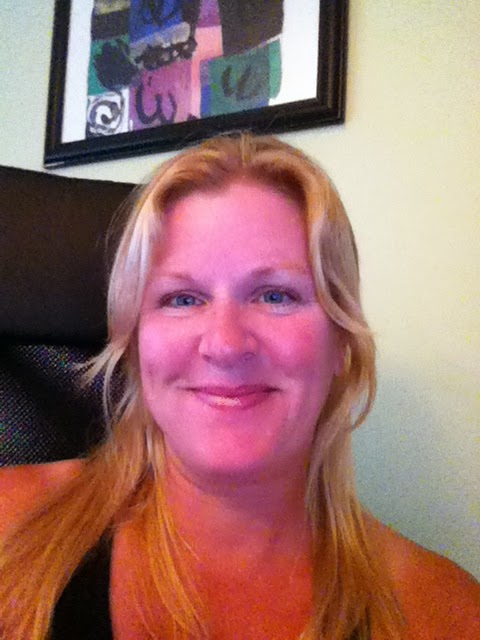 Tracy Conlon has been playing in the Metro Boston Tennis League since July 2008. Rated as a Ladies level 3.0 player she tries to get on the court once or twice a week. Tracy loves to play tennis and if she can get sweaty, burn some calories and improve her game at the same time then she is one happy player. Outside of Tennis Northeast,  Tracy is a attorney and is currently a stay-at-home mother to her children.

Tracy will give her all to win and in one memorable match she almost dislocated her knee as she attempted to beat a better player - now that is commitment! Ultimately, she lost that match and was limping around for two days. Nothing beats the pride she felt that day, as she literally gave it her all trying to win the match.
Rivalries are common in any sport and tennis is no different. Tracy will tell you that her greatest rivals include France Martin and Marissa Carlson, however, she says it with smile on her face as they are also all very good friends. Wins and losses have been shared evenly amongst the three; nevertheless, Tracy is always able to improve some aspect of her game when she plays her greatest rivals. 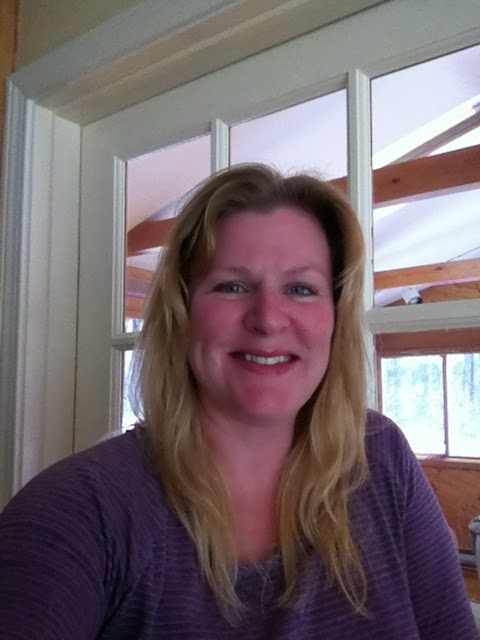 Introduced to tennis at a very young age Tracy was forced to give it up entirely due to school and work commitments. However, the lure of tennis is never far away and she took up the racket once more in her late thirties and has been an enthusiast ever since.

Tracy’s love of the game is helped by the league in which she plays; according to her, it is a hive of great players, which makes for great matches. Any tennis player worth their salt will want to be able to play in a league that is not expensive, is easy to schedule matches and has an enthusiastic group of tennis players keen to play singles, doubles, round robins and meet ups.

-John Duncan
Posted by Steve Chagnon, TLN Lead Admin at 7:40 AM No comments:

It’s never too late. And sometimes the game is more than just a game. Drew Dahan, player in the Men’s Competitive 3.25 League out of Tennis-Miami, illustrates how great tennis is often more than a good service and solid ground strokes.


As a player, Drew doesn’t boast. He plays between a 2.5 and 3.0 level, “depending on the day.” He takes pride in a strong serve, loves the drop shot, and is learning to put more and more spin on his forehands. He gets to the courts whenever he can, usually two to three times a week, but life often has a way of eating into practice time.

This would be very ho-hum, except Drew didn’t begin playing seriously until 2008. Our most beloved tennis stars—Agassi, Borg, Sampras, Djokovic—all started young. Somehow this image has burned into our heads, that to really play tennis, one has to start almost before they can walk.

Andrew shows how the beautiful simplicity of tennis—all you need is a racket and a ball, really—allows one to jump in at any stage of life. When Drew moved from Chicago to Miami in order to pursue his Ph.D. in Music Education, a simple internet search hooked him up with Tennis-Miami.com. The competitive, collegial environment appeals to Drew . He loves how, “[Tennis-Miami.com] provides me with people to play against on a regular basis, and gives me motivation to get out and play as often as I can.” 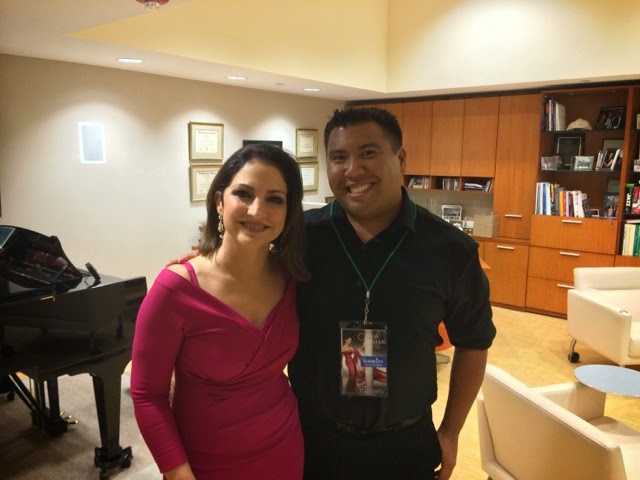 For Drew, the game is more than his win-loss and his break percentages.  “[Tennis-Miami has] provided a good outlet for a lot of pent-up energy I have from being in classes and rehearsals for most of the day,” he says. The flexible but regular schedule also works in Drew ’s favor. As an Adjunct instructor at Miami Dade College, it’s difficult to set aside definite blocks of time each week.

More than anything, though, Drew likes to focus not on mechanics or footwork, but the people. “I’ve met some great people playing in this league, and I’ve enjoyed the relationships I’ve been able to build with people with whom I’ve played on multiple occasions.”

Drew Dahan serves as the epitome of what good tennis should be. Miami-Tennis.com’s flexible leagues allow him to play, even having just recently focused on the game. He can work on putting more spin on that forehand while meeting great people at the same time.

Check out our new tennis leagues in Milwaukee and Columbus.
Posted by Steve Chagnon, TLN Lead Admin at 6:35 AM No comments: