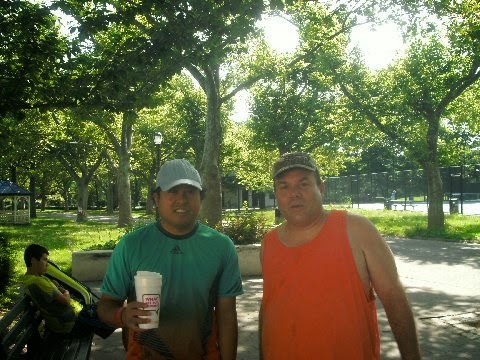 Artie is a regular member of the Tennis New York league and has been for the past 2 years. Before joining he was having a real difficult time finding active & regular tennis players and so when he searched for tennis meet ups in New York he came across the league and he has been hooked ever since.

Trying to classify his level is proving to be difficult as at the 3.25 level but in the indoor winter league he plays for the 3.5 league. Either way, for Art he just loves the competition the league offers him, regardless of the level.

He is a passionate player of the game and has averaging 110 games a year. Artie plays as much as he possibly can and sometimes even if his body likes it or not. In fact, it is his love of tennis that keeps him going because he suffers from a Bi-Polar condition. He has found tennis a way to improve his life.

Every player has stories to tell and memorable matches they like to relive, Artie is no 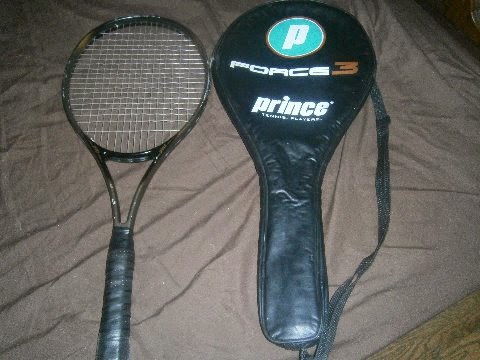 different. Unfortunately Arts sister passed away and the day before her funeral Orlando Jones (an advanced player) gave him a game. By his own admission he went into the game with little tennis worry he played particularly well. In fact, he nearly won the first set and for Artie playing so well against a player more accomplished in the league. Art regularly plays in tournaments with better players in order to evaluate how far he has improved and what aspects of his game he needs to work on.

In his first season he made into the finals and he was so proud that he asked his friends to come and watch. Despite losing 10-4 this was an incredible result for Artie because he got so far, especially when you consider that he was down a lot of match points in the very first round.


With regular competition come league rivalries. Artie likes to consider himself a tennis historian and points out that Vitas Geralitis never beat Ivan Lendl (0-17). For Art, he has a rivalry similar to that, he has beaten Doug Ogliges only the once with a current standing of 1-13. However, always looking at ways to improve his game, Art has been crafty and as he learns how to beat Doug he has joined him as a doubles partner and will be the first to tell you that if you can’t beat a player in the league… join him.
Posted by John Duncan at 11:16 AM