Andi Dervishi - Exercise and Competition the Key to Success

Despite having only been playing in the Tennis Los Angeles league for less than a year, Andi Dervishi has already played 48 times with the program compiling a 27 wins and 21 losses record. He’s happy as long as he is exercising but loves the competitive aspect of the matches as well.

All tennis players have had those memorable matches that they love to replay in the mind over and over again, whether they be good or bad results. Andi recalls a recent playoff match that started at noon during a heat wave while the temperature was climbing near 100 degrees. The players were being baked inside and out. In fact, it was so hot both players found their memories fading. At one point Andi asked the other player how many children he had. He replied saying he had two; a minute later he told Andi he actually had three children.

The league offers Andi a great way to motivate himself with active, committed player’s scheduling games week in week out. Not only does he get to exercise but he also gets to meet people and improve his game. If you love tennis it is, to quote Andi “a no brainer!” His love of tennis started when he was 8 or 9 when he played with his dad and cousins. However, it was not until Andi was in High School that he started to play regularly, up to six days a week. However, despite loving the game after high school he almost stopped playing entirely and only last year did he get back in after finding Tennis Los Angeles. 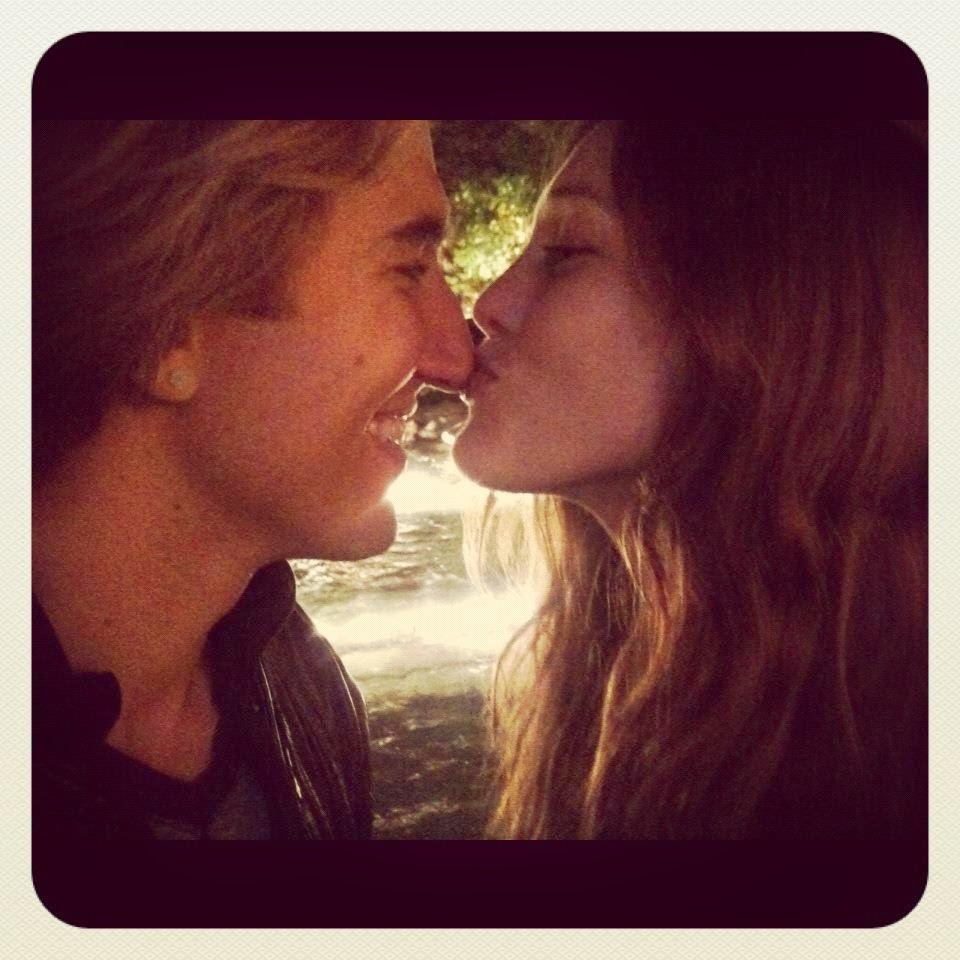 When Andi is not playing tennis he can be found in the studio as a writer and director of commercials, music videos, and feature films. In addition to his day job, Andi has taken up teaching a film workshop at a project-based, charter high school in El Segundo.

Fortunately for Andi his partner fully understands his need to play tennis as she is athletic and health minded as well, in fact she practices acupuncture at her own studio in the city, Seed of Life Acupuncture.