I personally love the max score, actually it's happened over 25 times in the 128,750+ matches during Tennis League Network's existence.  But never in a finals match, until now . . .

It took 2 days and 3 hours and 30 minutes to complete the match. 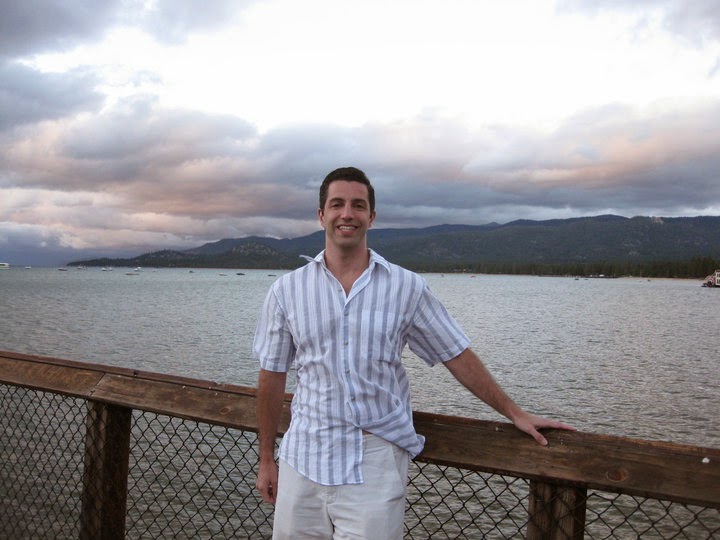 Saro's Comments on the Match:   "Thanks, a great match was played by Curtis as well. He was very consistent in returning all of my shots which made for some very long
rallies and games. I am still recovering from the workout as I had to
sprint around the court to keep up." 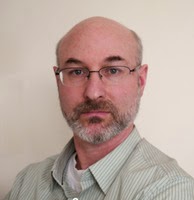 Curtis mentioned:  "Yes indeed, epic is the word. Fortunately we were able to split the
3.5 hours over two days, with the MIT varsity team bumping us off
after two hours on Saturday. Saro was the come back king in the first and third sets. He pulled a
"Federer" on me in the first set (as in, Federer vs. Monfils) coming back from set point at two games down to win the tie break. Similar come back from deficit in the third set to win the tie-break 7-5. Ugh!  As close as it gets..."

Posted by Steve Chagnon, TLN Lead Admin at 7:42 AM