Andrew Gottesman - World Traveler who is on the Road to Recovery


We checked in with new Tennis Los Angeles player Andrew Gottesman and felt the community would love to hear his story of recovery from a near fatal fall. 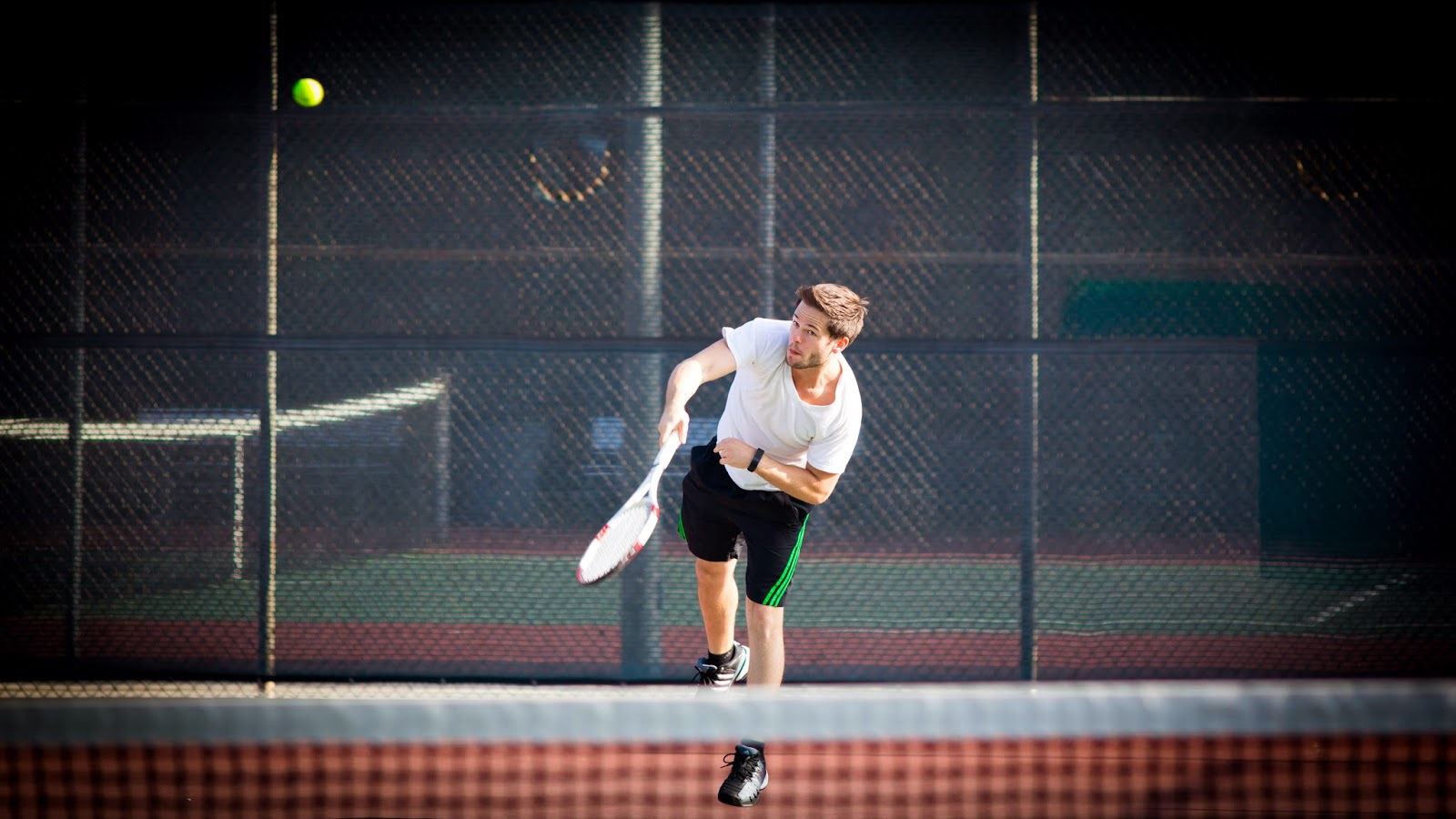 I'm currently playing in Tennis Los Angeles Fall Season Advanced and will be playing in 2015 Spring Elite division after the playoffs finish.

2. How long have you participated in your league?

This is my first season with the Tennis Los Angeles tennis league. http://www.tennislosangeles.com/66848/profile

3. How did you first learn about it?

I learned about it from another member (Ping Deng) who I met in an USTA league.


I like the competitiveness and flexibility of the league.

6. Tell us about your most memorable match(es)


One of my most memorable matches was in this league against fellow Tennis LA league player Jody McVeigh.  The match was in the quarterfinals and lasted over 3 hours.  It was easily one of the most difficult matches I've played.

7. Who are your favorite rivals in the league? Why?


My favorite rivals in the league are Jody McVeigh, George Rodriguez and Denis Kholodenko.  They are all relentless players who put up great matches every time.

8. How did you get started playing tennis?


I started playing tennis in high school and played for my college club team at UCLA.

9. What level player are you? (NTRP rating) 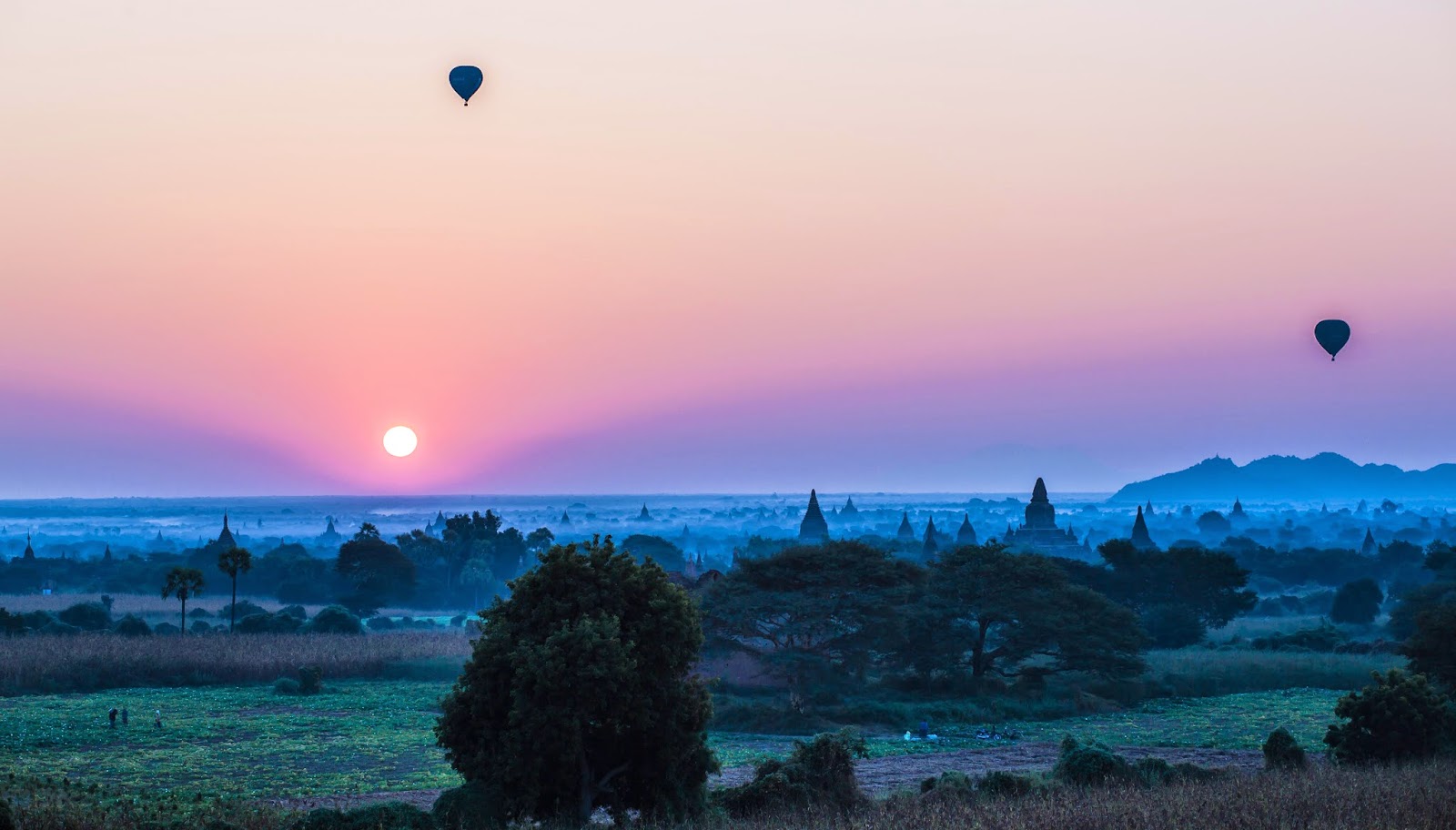 A story about me:  I love to travel internationally, and try to visit at least two countries a year.  I certainly met my match during my last trip to Burma (Myanmar) in Southeast Asia.  In December of 2013 I was travelling in Bagan (a remote city in Burma) which is one of the oldest cities in Burma and is known for thousands of very old Buddhism temples. Whilst traveling in Bagan, I was on top of a 3-story (30') brick temple (picture below) looking at some sites and taking photographs of the sunset with a college friend who I was traveling with at the time.  Once the sun had finished setting, I began climbing down the side of the temple back to the ground.  As I was climbing down, a brick had slipped from underneath my feet and I fell one of the three stories hitting my face against the side of the temple, was knocked unconscious, and fell back the remainder of the two stories landing on my back on the ground. 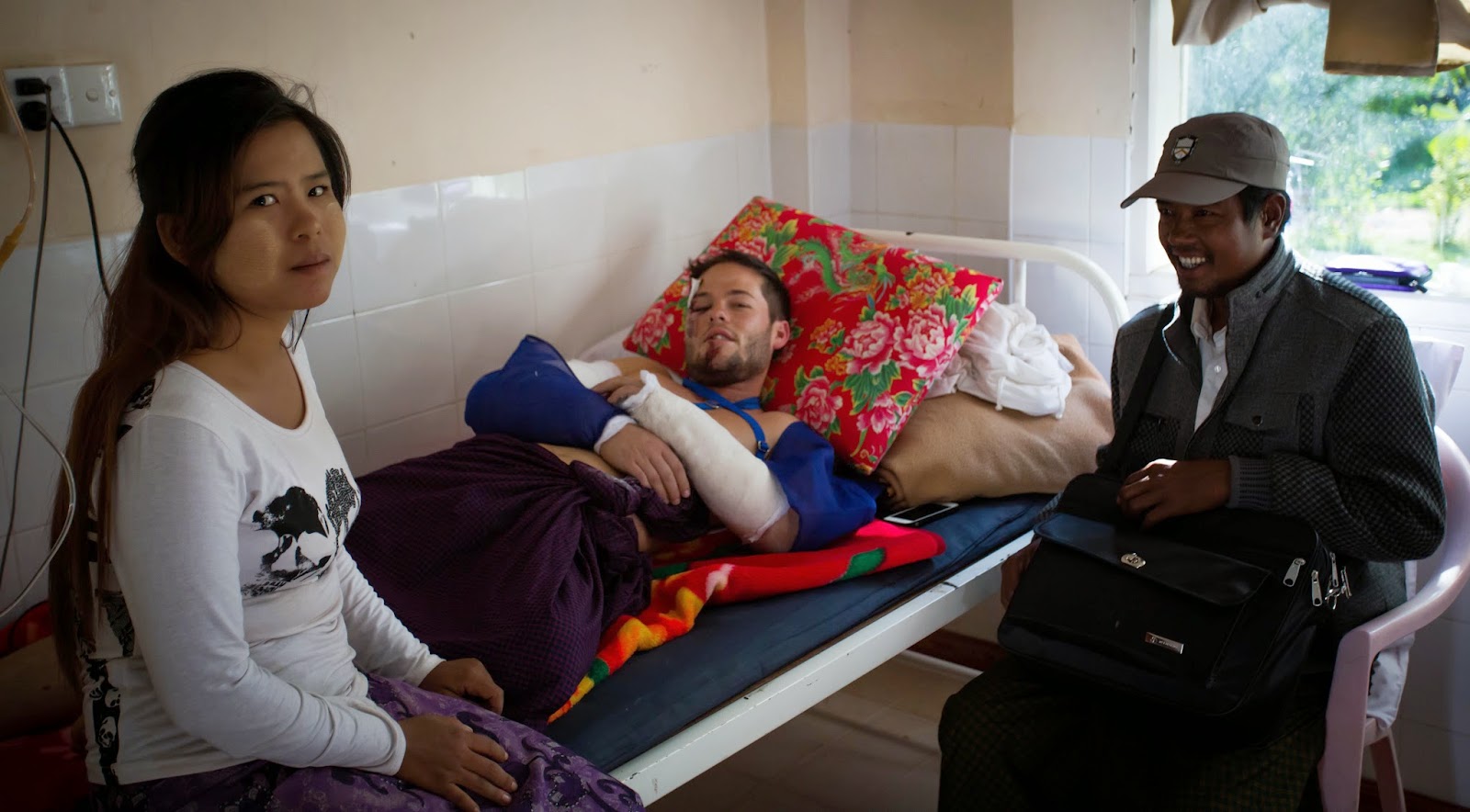 I ended up shattering both of my arms and needed 9 metal plates throughout my face for the various breaks.  I spent the next 8 months in and out of surgeries and physical therapy.  Although I cannot hit a two-handed back hand anymore, I am back playing competitive tennis and and incredibly grateful for how well I have recovered after what was a very serious accident, and so far the craziest experience of my life.  I am still, to this day, undergoing procedures as a result of the accident.  Overall, I had an amazing experience in Burma, not including the accident, and would absolutely go back again; just probably not climb as many temples!

Posted by Steve Chagnon, TLN Lead Admin at 7:48 AM