Michael Dockins – Thinks Tennis as a hobby not only a sport

Michael Dockins, a Tennis-Austin player who loves tennis not only as sport but a hobby. Formerly he was a Tennis DC player and shifted to Austin last year. Here is Michael’s story. Hoping our tennis community will love it. As of the writing of this story Michael can be found leading the Player of the Year standings.

I currently play in the Austin league.

2. How long have you participated in your league?
I started playing in the Washington, DC league in Spring 2013, and then started Austin last year.

3. How did you first learn about it?
I was just googling tennis leagues and I found a bunch, but I liked this one the best. 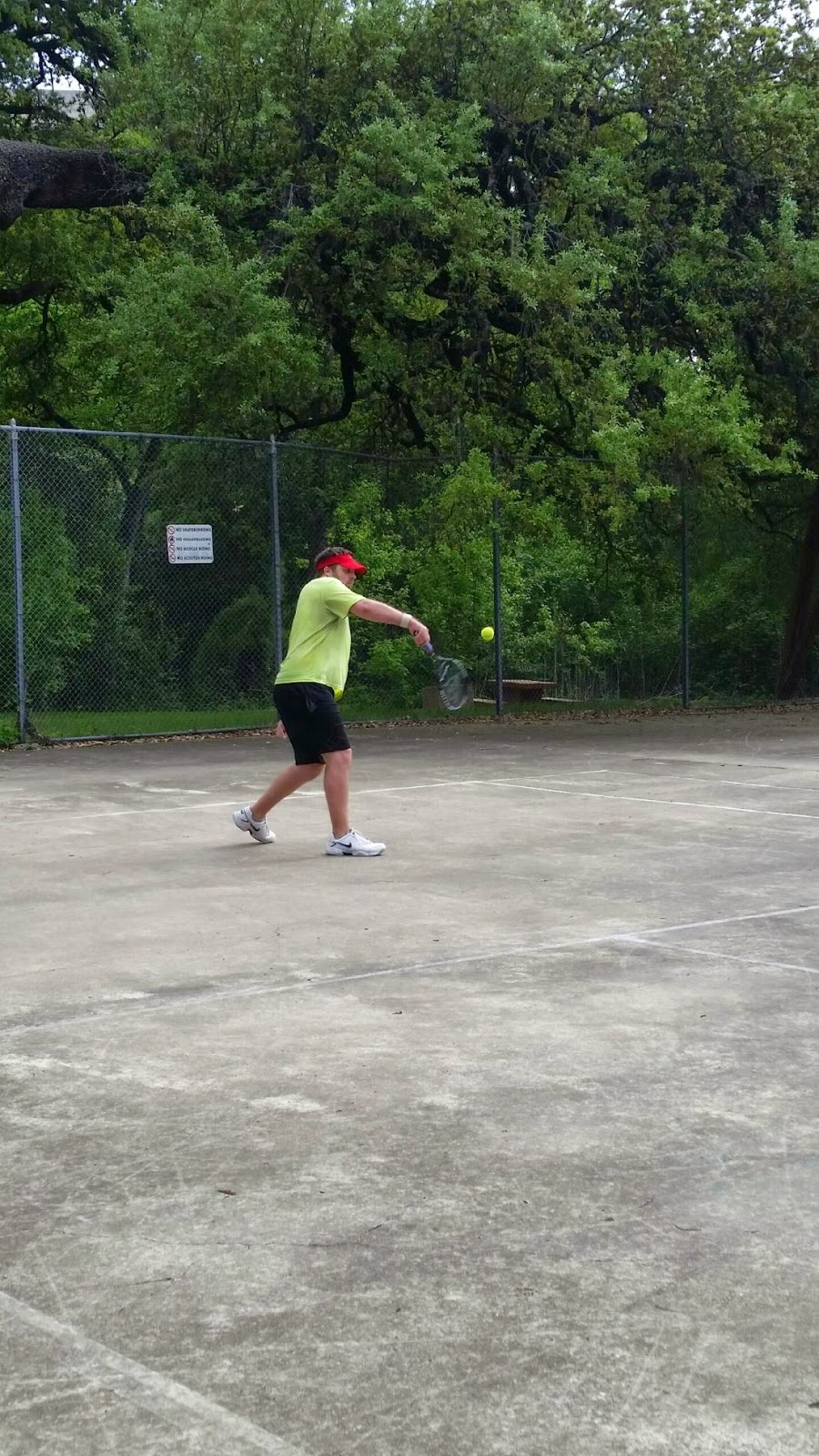 5. What do you like most about the league?
I love the fact that it makes it so easy to meet up and play with people at a similar skill level for some fun, competitive tennis.

6. Tell us about your most memorable match(es)
I think my most memorable match was one played on a hot summer day that took at least three hours, and I ended up winning 6-7; 7-5; 7-5 after being down 0-5 in each of the last two sets.  That was just something crazy and exhausting but really fun and unique.

7. Who are your favorite rivals in the league? Why?
I’ve played quite a few matches with Ray Gonzales and Jeff Hatfield, so probably those two.  We’re all fairly even players so the matches are usually close, although I haven’t beaten Ray yet but I think I’m getting closer! 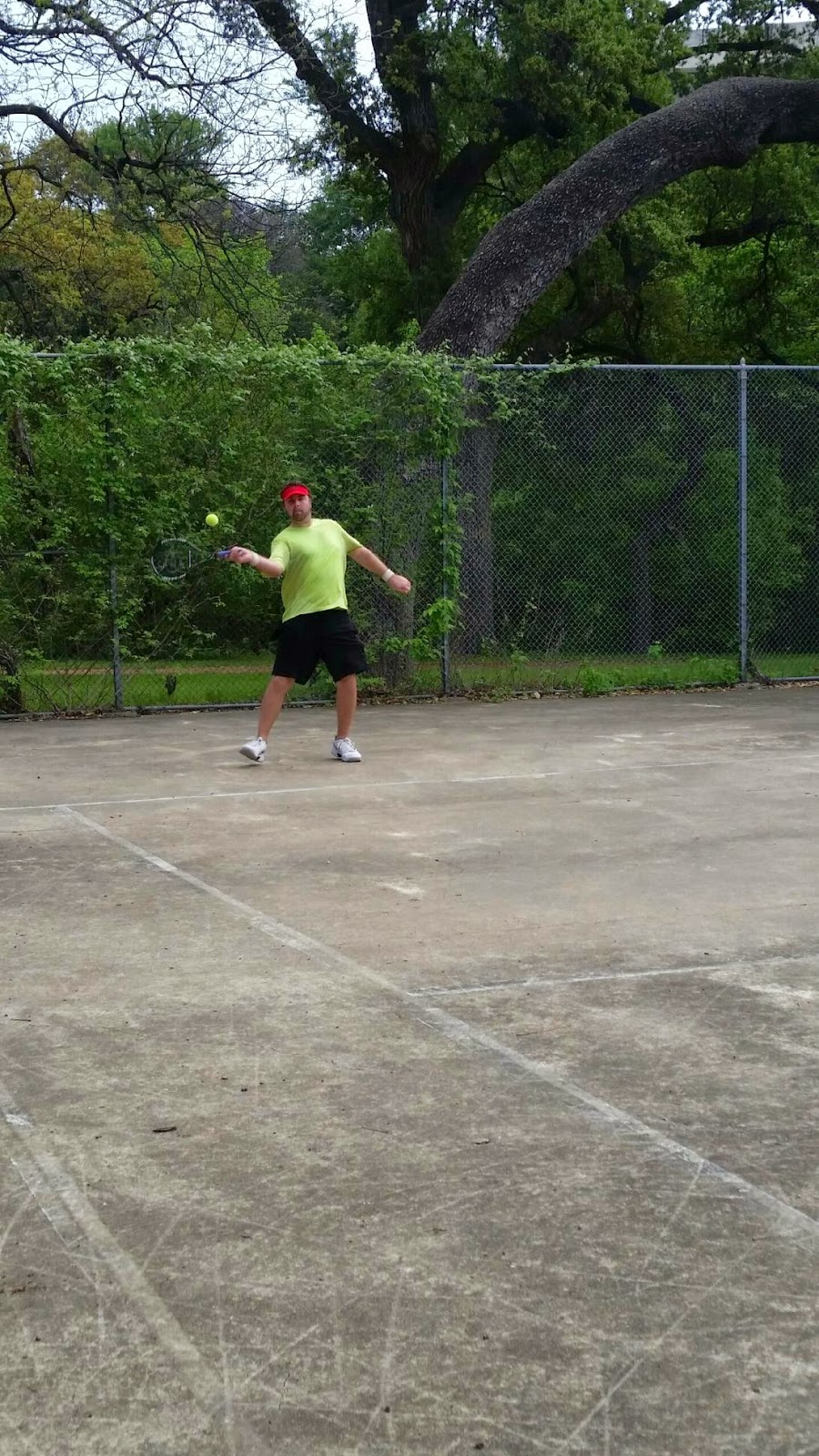 8. Do you have any other interesting comments about your experiences with the league?
I just think that it’s a ton of fun and a really great way to play some tennis.  Everyone is really friendly.

9. How did you get started playing tennis?
With a couple of buddies back in high school, but I’ve never played in any serious competitions or teams before.

11. What do you love about tennis? 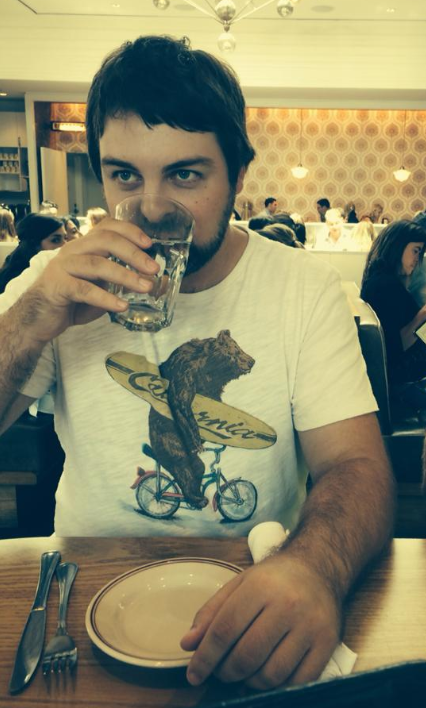 Tennis is my favorite sport because people at all skill levels can play it and enjoy themselves.  It’s also a good balance between physicality and technique, and it’s easy and inexpensive to play.  It can be an intense workout or a relaxing hit-around.  It’s also a hobby as well as a sport, because there are always parts of your technique that you can tweak and improve.