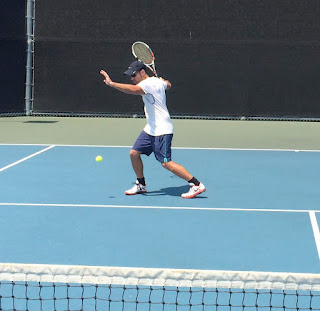 Robert Pierce, has now reached 100 games as a player in Tennis LA. After starting out in a rough patch, Robert has greatly improved his game. His consistency in the league is most admirable.

Here's a little bit about Robert and his thoughts on the league so far:


Which league are you a member of?
Los Angeles Valley's 3.5.

How long have you participated in your league?
Since 2013.

How did you first learn about it?
Google. I was playing USTA but only a couple matches a season were available as there were only 7 guys in it. 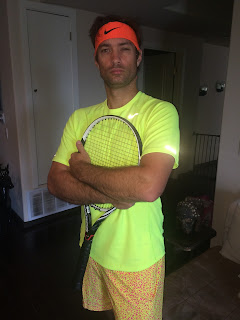 How often do you play?
Try for over 20 matches a season.

What do you like most about the league?
The availability to play as much as possible with the freedom to reach out to players at a higher level and all over town.

Tell us about your most memorable match(es)
My first win ever was over Valentin. I was 0-13 I believe, as I had never played a match before the league and serving was a foreign concept. Was great to get a first win after such a long losing streak. When I was 0-13 I have never had so many match invitations from other players.

Do you have any other interesting comments about your experiences with the league?
A fantastic organization! Great format and a great group of players that for the most part just like to get out there and have fun on the court. 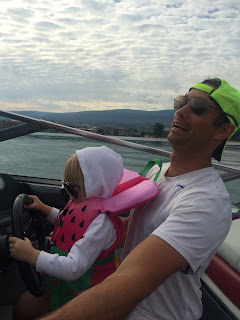 What level player are you?
3.5 but looking to advance.

What do you love about tennis?
Competing against oneself then trying to compete with your opponent.

Who are your favorite pro players? Why?
I like Djokovic, not that he is my favorite player but I enjoy the fight he gives going after every ball making the opponent hit another shot.

Tell us a little bit about yourself.
Was born in Canada, I like playing with my kids, and inventing stuff.