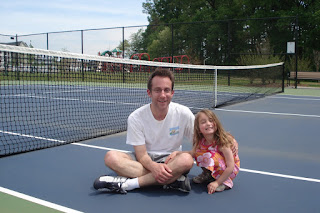 We’re happy to feature Adam Cooper this week who hails from our nation’s capital, Washington DC. Congratulations are in order as Adam has hit the 100 matches milestone as a member of TennisDC—an impressive mark that we like to regularly recognize with our players.

He got his start playing tennis by hitting balls endlessly against the side of the local high school wall when he was 12 years old—humble origins, indeed. Clearly Adam has continued to enjoy the game for years, which we love to see.

Adam is certainly an interesting tennis player. By day Adam is a busy teacher, who also plays oboe with a local chamber and takes regular trips to Latin America to take in the architecture—very neat! We asked Adam a few more questions about his experiences with TennisDC, thoughts on the sport and his personal life.

Adam, thanks for taking the time to answer some of our questions. To start, could you tell us a little bit more about yourself in your own words?


I grew up in Rockville, and after a circuitous route, which took me to Minnesota and Colorado, came back here to settle down. I am a Montessori school teacher, teaching children between the ages of three and six. I play tennis primarily during the summer, and spend my winter months playing oboe for a local chamber music group. I love Mesoamerican archaeology, and every year or two try to visit some rotting pyramids in Mexico or Guatemala.

I’m actually born and raised in the DC area myself—great to see! What league in particular are you a member of in TennisDC?


Well, I'm a teacher—so in the summer I play three or four times a week, and during the school year maybe once a week. 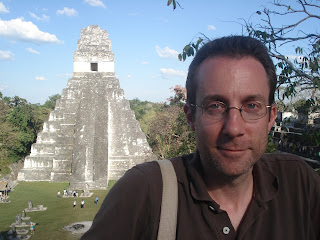 Being a teacher certainly has its perks. How long have you participated in your specific league?


For the TennisDC league I joined in June 2011, but didn't start playing seriously until June 2014.


It's boxing at a distance. It's civilized fighting. It's not a team sport: it's just you and another opponent, and you can only rely on your own strengths and weaknesses to get through a match.

That’s certainly an interesting way of phrasing it—I’ll have to keep that in mind! Since joining TennisDC, what is it that you like most about the league in particular?


I like how flexible it is. You can play as much or as little as you want, and the playoff format provides some additional incentive and structure.

Absolutely. And can you tell us about your most memorable match in the league? Or multiple matches if possible.


I had a very good week or so during July 2014, when I won several 6-0 sets in a row and was promoted from Advanced to Elite. I remember fondly a match against Roger Fox where I did not lose a game and was in "god mode". A swift reality check followed however, once I was promoted I found it difficult to win sets, let alone matches...

How about rivals in TennisDC?


I enjoy playing Abhi Garg, Roger Fox, and Clark Campbell. they all have different styles, and enjoy talking tennis after a match. 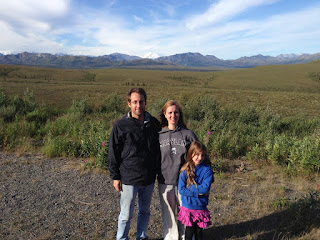 We’re curious: Do you have a favorite tennis pro, or did you have one growing up?


I grew up watching Stefan Edberg, a very stylish player who could produce amazing angles while volleying. He combined a totally passive personality with an extremely aggressive game, and I always enjoyed that contrast.


I just really enjoy the wide variety of players that are out there: Power players, pushers, serve and volleyers, strategic thinkers, etc. You can pick up a match any week you want.

Well said. And we thank you for your time, and best of luck on your future matches and endeavors.