40+ Leagues are Coming to a City Near You 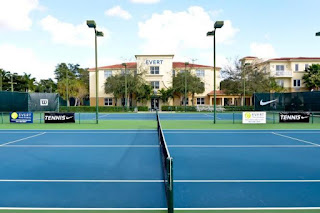 To take our leagues to the next level, we plan on creating leagues for individuals age 40 and over in each city. These leagues are designed to bring together active players over age 40 so that they can compete against people of a similar skill level and age group.

The long term goal for the league is to have these 40+ leagues in every city. We will be getting the ball rolling soon, and
TennisDC's Summer Season #2
will most likely be the first test of the 40+ league concept as we had dozens of players in DC who said they would be interested.

Assuming all goes well we would start running them in LA, Boston and Philadelphia this coming fall season. So while most cities will not see 40+ leagues in 2016, we hope to iron out all the kinks for a full 2017 roll-out.

The Importance of 40+ Leagues

For many active players, age is just a number. And in a perfect world, if the rating system works effectively then the ratings transcend age. Meaning that regardless of age two opponents will be matched up well. The system has worked well so far, but adding 40+ leagues could improve Tennis League Network (TLN) your on court experience moving forward.

For one, some players who are getting more advanced in age won't want to admit they maybe are not a 4.0 anymore because their movement isn't what it used to be. Tennis is a great sport for all ages, but it’s clear that age can slow us down.

Another big factor is that the league has more than just a competitive side. It’s a great social outlet for people to meet others in their area and network with those who also love playing tennis. Most 50 year olds and 20 year olds really don't have too much in common. By having people of the same age bracket play one another they have a much better chance not just being tennis friends but friends outside of tennis. 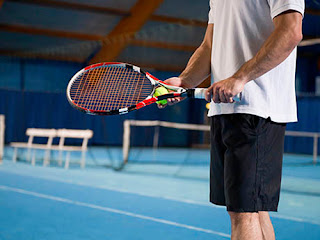 Drawing in the Crowd

Tennis isn’t just a young man’s game. There are a lot of players who might have been hesitant to give this program a try because they figured it was geared towards younger people. By having clear-cut divisions based on age, we can assure people that they will be playing someone closer to their age.

To give members more flexibility, we hope to allow 40+ players to still compete in either league during the regular season. During the playoffs the draws will be based upon the age level divisions.

We look forward to rolling out these leagues soon, but don’t wait—get started with our league today. You can sign-up here to join a league near you.  http://www.tennisleaguenetwork.com