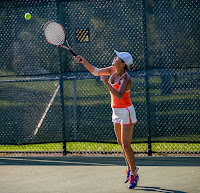 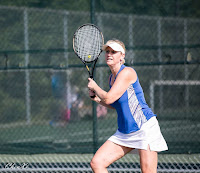 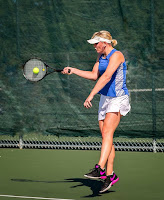 Kelly:   I was nervous to join because I thought I would be outmatched and not very good. Instead, I have seen my game improve and the league has provided me a source of pride - not only for my play, but the fact that had the courage to put myself out there.