Rule Change: New Players to the League need to play 6 matches before they are playoff qualified 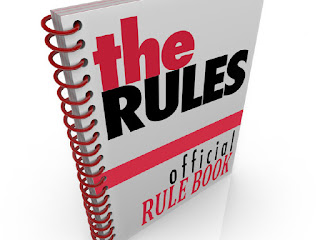 A new player will now need to play 6 different opponents before they are playoff eligible. Even if the playoff criteria is 3 wins / 4 matches played or 2 wins / 3 matches played they will need to play at least 6 matches to be entered into their first playoff draw. This rule is only for Singles leagues and not doubles leagues. At 6 matches Tennis League Network is near 95% certain the new player will be in the right playoff level.
This will really help with crowning the right champions of a season. Over the years we've had too many new players play the bare minimum number of matches which in turn didn't give us the results to promote them to the right level.
It will also start to get new players on board that this is a VERY active tennis community where playoffs are earned by who ever qualifies. The team has debated this rule for nearly 6 months now and it's time to implement it.
New Players will be informed in the league emails and when they are logged in on their division page or in the App's Division page.