Player Profile: Brent Yancey - Playing a ton out of TennisCincy.com 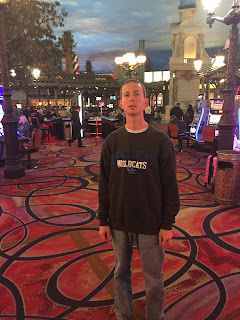 We caught up with Brent Yancey out of TennisCincy.com.  Make that two Cincy players in a row.  He's played an amazing 41 matches in the short period of time that he's joined. Here's his responses.


I am a part of the Cincinnati Tennis League.


How long have you participated in your league?


How did you first learn about it?


How often do you play?


Two to three times a week on average.


Flexible schedule, I can play on most courts, also my opponents are friendly people and are of a similar skill set.


Tell us about your most memorable match(es) 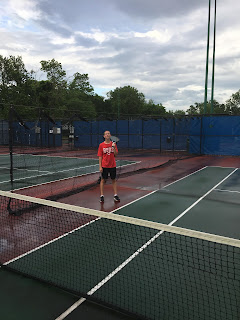 My very first match because I won and I knew I would be able to compete in a competitive tennis league. Also my first playoff match since it was an accomplishment to make the playoffs. Another memorable match is when I came back down four games to one after losing the first set and went on to win the set and match.


Josh Maggard, Nathan Hertlein, and Nick Graham because I have played them multiple times plus split matches with each of them.


Do you have any other interesting comments about your experiences with the league?


This league makes for a great experience and hobby, it’s a great way to meet people and have something to look forward to.


How did you get started playing tennis?


I have been playing with friends for around a decade and decided to step it up and compete in a league. 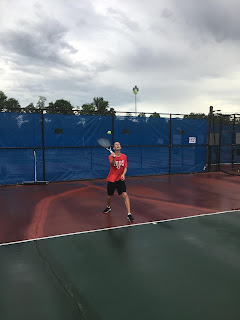 
Since I am a competitive person by nature I play to compete.


What level player are you?


What do you love about tennis?


It is highly competitive, makes for great exercise, and it’s always possible to come back at any point during the match.


Tell us a little bit about yourself, for example: What do you do? Where did you grow up? What are your hobbies (besides tennis)? (Feel free to share any interesting details about your life.)


I work in the automotive industry and I grew up in central KY. My other hobbies are exercising, watching sports, and going out with friends.