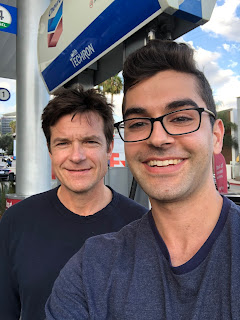 We caught up with Alan Artin based out of TennisOC.com. He's played an amazing 27 matches in 4 short months of joining.
Tell us a little bit about yourself, for example: What do you do? Where did you grow up? What are your hobbies (besides tennis)?I am an aspiring marriage and family therapist, with a passion for music and tennis. I grew up in Switzerland and came to the states when I was 6 years old. I’ve always strived for mastery and achieving my full potential, whether it’s playing a musical instrument such as piano or mastering a sport such as tennis. My biggest difficulty in life has been consistency which I am now starting to get good at in my late 20s, and my ability to believe in myself, which I am also working on.
Which league are you a member of?

I am a part of the OC Tennis League.

I have been participating in the league since June of 2020.

I googled tennis clubs near me and found of tennis league to be the most fitting and affordable league based on the search results.

I like being able to play different players of different skill levels, backgrounds, and styles of tennis. I also like how there are prize pools. 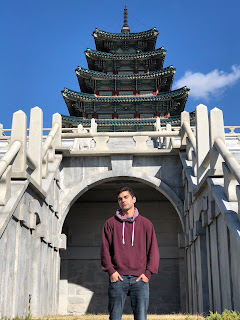 My most memorable match was the match that I lost to who is also incidentally one of my close friends who I referred to the league. I knew going in I was an underdog but I tried to keep my mind calm and not be results oriented. Turns out when you win every match prior, you start to feel increased pressure to sustain your win streak as long as you can. I lost and it took a difficult mental toll on me. I had talked to friends as to how I can overcome this horrible feeling of my only loss. Turns out losing was one of the best things That could’ve happened to me. I learned about how important it is to not become fixated on score but rather become more committed to the process of playing better and improving during each game. From that point forward I moved throughout my succeeding matches with a much clearer goal and relaxed mindset that was less results oriented and more process oriented, and it is some of the most satisfying tennis I’ve been playing since.

There are 3 rivals I like playing in the league. Their names are Tyler, Daniel, and Vincent. I’ll explain each one briefly.

Tyler- Tyler is a better player than me which forces me to play better.

Yes I found some close friendships from playing tennis to the point where we could come out for one another’s matches to offer moral support on the sidelines. We often run match highlights by one another via text and discuss our plans for upcoming matches on what we want to focus on during match play.

I started playing in high school. From there I played club tennis in college and took lessons for some time. I did make a leap to other racquet sports at one time (table tennis, racquetball) but I find nothing compares to tennis quite like tennis. 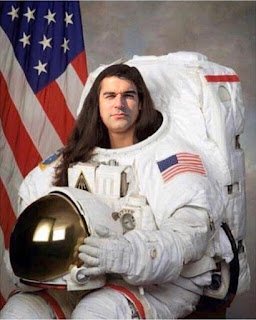 The aspect of self-reliance. Tennis is an incredibly mental game in my opinion and understanding how your thoughts and emotions translate into your game play can be the most important aspect to developing a long term successful game strategy.

Roger Federer- his grace, etiquette, and ability to play at a top level well past his prime.

Nadal- his ability to grind down his opponent through Pure physical exertion.