Bradley Tucker - Loves the Competitive aspect of the league 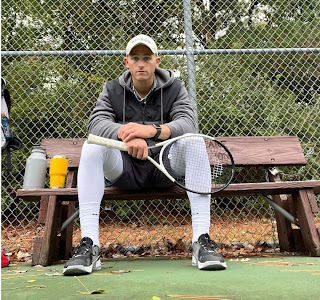 We caught up with Bradley Tucker out of the Virginia Beach branch.  In 22 matches he's fallen in love with this tennis community.
Which league are you a member of?

I’m a member of the Comp2 & Skilled division of Hampton Roads Tennis League.

I was researching stuff about tennis on google and I came across “Tennis league network Hampton roads”, clicked the link and now I’m in the league!

The thing I like most about the league is the price! It’s so cheap to play between 8-12 weeks and find a lot of friends in the process!

My most memorable match would be my most recent one Vs Tim Krajewski. We both played an incredible match Vs each other while we both played strategically offensively and defensively, it tools us over 2 hours and 15 minutes to determine a winner after 3 sets and a total of 30 games! 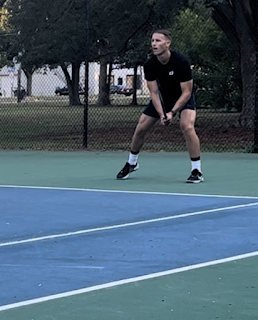 I have not played anybody more than once yet, but I would have to say Tim will be my friendly rival because our skill level is so close to one another and while playing him, he really pushes me out of my comfort level and I have ti counter everything he sends my way which makes not just myself a better player, but hun as well!

I just love the tennis community environment, everyone is so friendly and welcoming once meeting for the first time for a match. You would think you’ve know this person for quite some time even though you’ve only met them one time!

I got started playing tennis when my big sister wanted to compete Vs me, we always have been extremely competitive Vs each other in our lives. After playing a few matches, I feel in love with it and started playing with my wife and then got into this league!

I love to play the game of tennis for all the fun that’s involved, but I’m a very competitive person and I love the atmosphere of 2 people playing their hearts out for the W at the end of the match and for the championship at the end of the season. 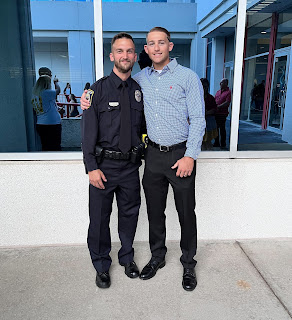 My player rating is 3.0, I started at a 2.5 and quickly shot up as I have been practicing a lot and competing in a lot of games Vs other 3.0 & 3.2 rated level players!

The thing I love about tennis is the skill you have to have to be a great tennis player, tennis is not an easy sport to master at all and there is so much fun behind creating your skills at practice for your future matches to become better and better.

Posted by Shiful Alam at 1:40 PM No comments: